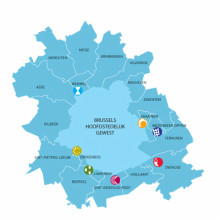 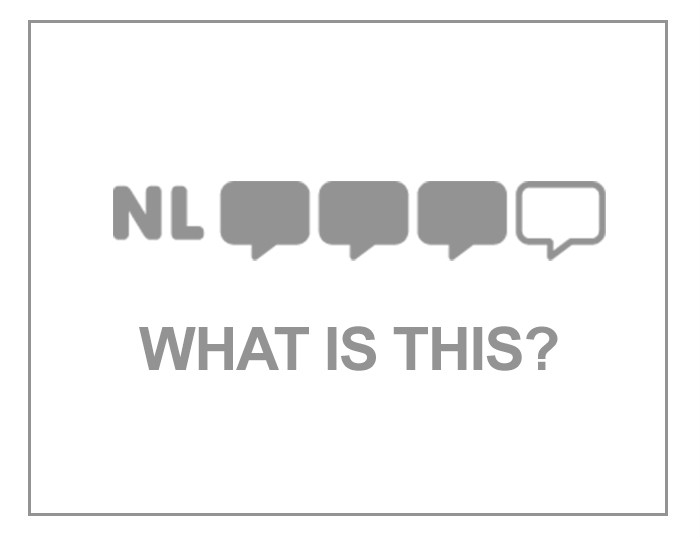 Isolde Lasoen is known as Daan's drummer. Together with Isolde et Les Bens, she sings a mixture of her own songs, covers from the French pop of the 1960s and English-language songs. This repertoire has enabled her to build a great reputation for live performances.

Isolde also composed the solo album ‘Postcards’. The single ‘Les belles’ is a sensual dance and a tribute to the intelligence and beauty of women.

Isolde invites you to dream of warm evenings in the south of France. She is still a singer and drummer with the musicians ‘Les Bens’. But her solo project is now called ‘Isolde’.