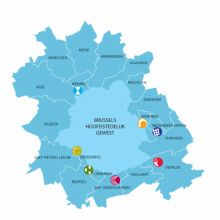 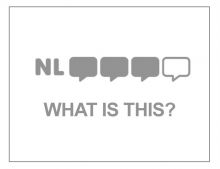 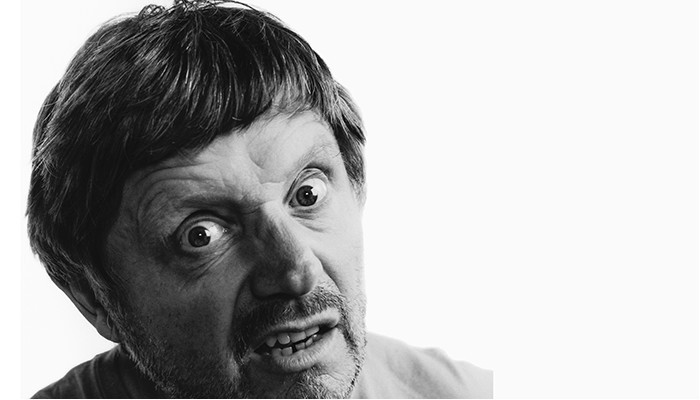 Nigel Williams is an authentic ‘stand-up comedian’. No characters, acts, special setting or symbols. Just Nigel and a microphone. The British Fleming is one of the top talents in Flanders. He dares to criticise and laughs at anything that strikes him as being misplaced authority, feelings of superiority or hypocrisy.
In 2017 he announced that he was going to stop doing bigger stage shows. Since then, he has continued to follow his stand-up comedy roots and performs mainly in cafés, living rooms, small theatres ... Nigel's comedy draws its inspiration from current events. 'Tijdens de rust' is an 80-minute performance about life, politics, and the 'Mad Brave New World' we have ended up in. Pure comedy in the Anglo-Saxon tradition. In his mother tongue and his adoptive language.

Activities in your leisure time, Humor